The story of Montale – from creation to the top 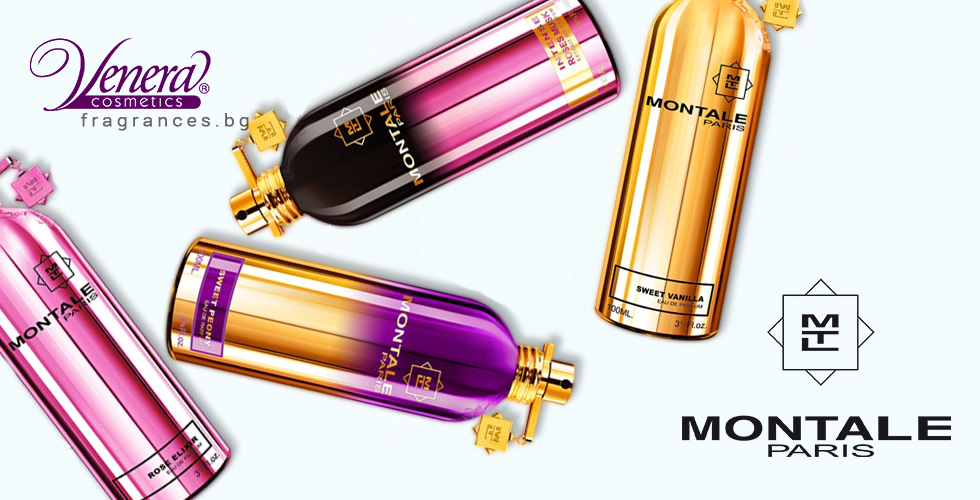 The story of Montale is extremely impressive. For only 15 years, the brand has become one of the favourite brands of luxury fragrance perfume connoisseurs

Montale is a new French brand, which every day climbs upper and upper to the TOP of the perfume industry. Its founder and owner is the world-famous perfume virtuoso – Pierre Montale. Before the creation of his company, he worked in the cities of Qatar and Dubai in Saudi Arabia. There he worked as a creator of personal perfumes for the royal family, noblemen, celebrities, and bridesmaids. Of course, these perfumes do not bear the brand logo because they are named after their owners. The first scent that Pierre created there did not suit his taste, but his wife fell in love with it. That gave him significant confidence and motivation boost to continue his work. People that live in the West adore oriental and woody aromas, and that’s why most of the perfumes he has made for them contain the aromatic notes of agarwood, cedar, amber, balsam, musk and other similar scents.

The history of the brand

When Pierre became the master of the Western fragrances, he decided to expand his business and to show his skills in Europe. In 2003 he moved to Paris – the capital of high fashion. There he founded his company and named it after him. In 2005 the company released its first collection of perfumes, which won the hearts of customers and were quickly sold out. The fragrances in the debut collection are:
– the unisex aromas – Sweet Oriental Dream, Royal Aoud, Orient Extreme, Intense Tiare, Attar, and Aoud Lime.
– the women scents – Aoud Rose Petals and Powder Flowers.
– the men fragrance – Wood and Spices.
Each of these fragrances has a unique aroma and the collection made an incredibly strong start on the market. Pierre Montale participates in the creation of each of his perfumes and thanks to his skills; the company is achieving a tremendous success every day. One of the key factors for Montale’s success is that they use only high – quality ingredients for the creation of perfumes, which makes their scent so real, dense and long-lasting. 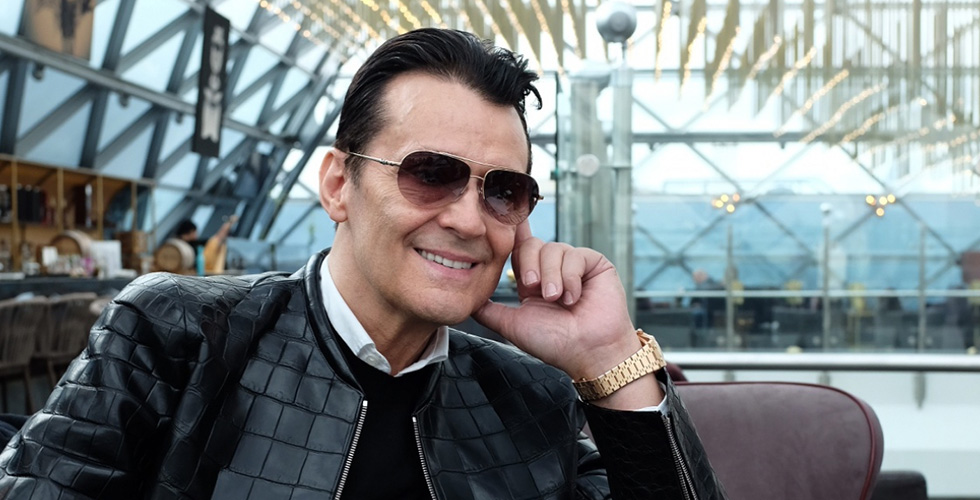 Montale and heavy blows to competition

The successful companies often create an unwanted sense of envy in other people in the industry. It usually happens to a company to get unwanted detractors, which sabotage the business or to falsify its products. Unfortunately, this happened to Montale’s company too. An anonymous person created a factory in Dubai, in which he started a perfume production with the Montale’s logo and bottle, but with very poor scent quality. The fragrances were disappointing, and the Montale’s company lost some of its customers but after a while, the identity of that man was revealed, and in 2013 he bankrupted. The factory has produced a massive amount of fake perfumes that still can be found in today’s market. On the packaging of the original fragrances is written 68, rue Pierre Charron or 26, Place Vendome. At the bottom of the cellophane on the packaging is the country code that indicates where the perfume was produced. This makes it easy to see if the scent is original because everything different than the above is fake.

The success of the company grows steadily and from 2005 until now (2018) 126 perfumes have been launched on the market. The brand follows the world marketing requirements and releases at least nine new flavours each year. Montale’s goal is to maintain the interest and the love of its customers by fully satisfying their perfume needs and always surprising them with a new scent. Some of the Montale’s most famous perfumes are Black Aoud, Aoud Leather, Dark Aoud, Black Musk, Aoud Musk and Attar. Each of them has an enchanting aroma and long-lasting scent that can’t be forgotten.

Do you have a favourites fragrance of Montale’s perfumes? We will very happy if you which one is your favourite perfume in the comment below the article.