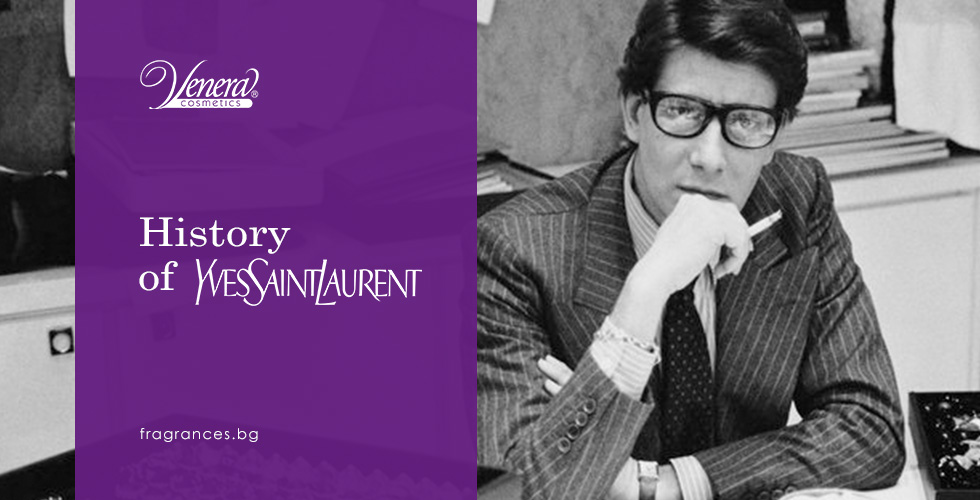 In fact, the name of the designer is Yves Mathieu Saint Laurent. Yves’s nationality is Algerian and he was born in the city of Oran, not Paris, as most people assume. As a child, he secretly painted and laid the foundations of his future glory without even suspecting it. He often hid in his imaginary world, where he made various drawings and different paper dolls so he could try his designs on them. 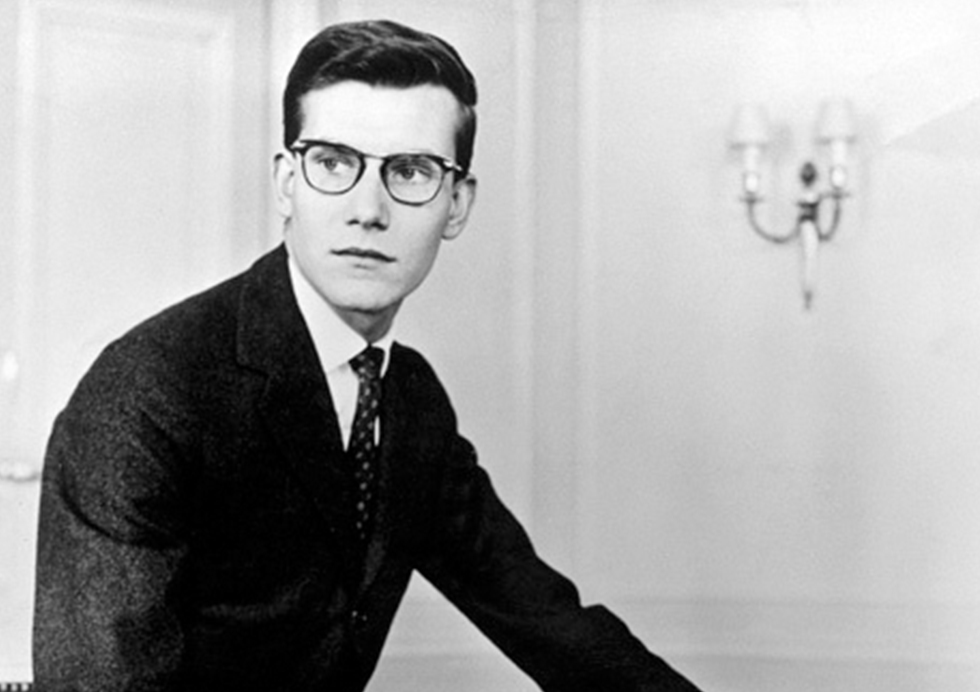 The first male perfume that the fashion icon introduces in New York in 1971. The same year he created a perfume for women. After putting it on the market, ladies who have already fell in love with his style and brand rediscovered themselves through the scent of Rive Gauche! The perfume is created for the independent, stylish and strong women around the world. 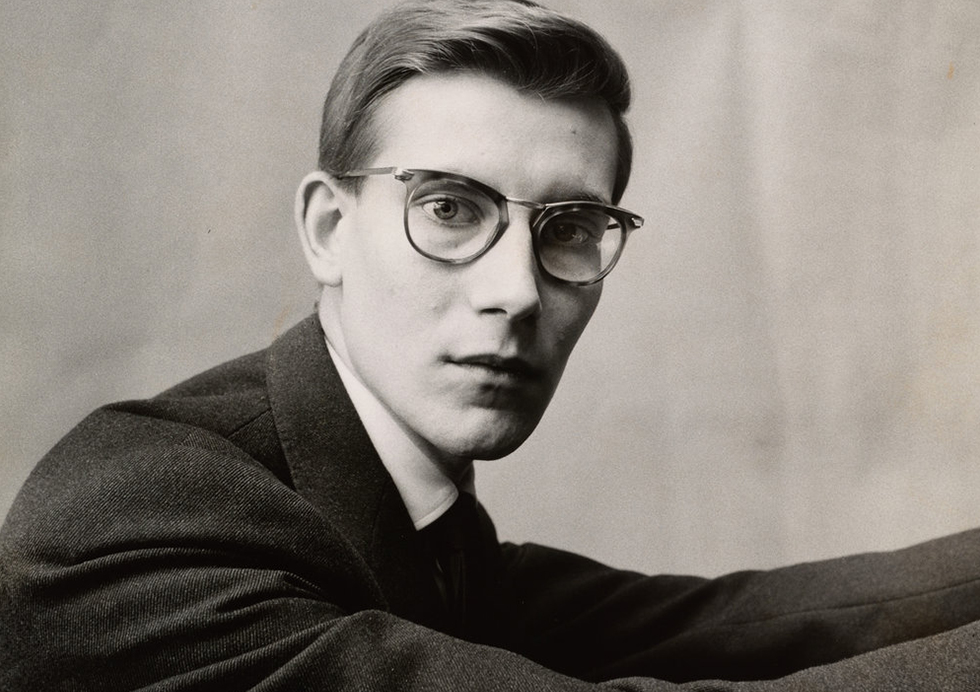