Lately, or more specifically, for the past three years, the unisex craze has been on its rise. More and more people would love to differentiate themselves from the standard gender boundaries and wear freely, which is considered more masculine or even feminine scents.

So how did unisex even become a thing, and shall we consider this the next trend that will come and go with the seasons, or is it here to stay?

In the fragrance market, Calvin Klein were the pioneers of the concept of gender neutrality, releasing their unisex fragrance – CK One in 1994. The fragrance, which contains notes of bergamot, jasmine, and nutmeg is a classic favorite for both men and women to this day. 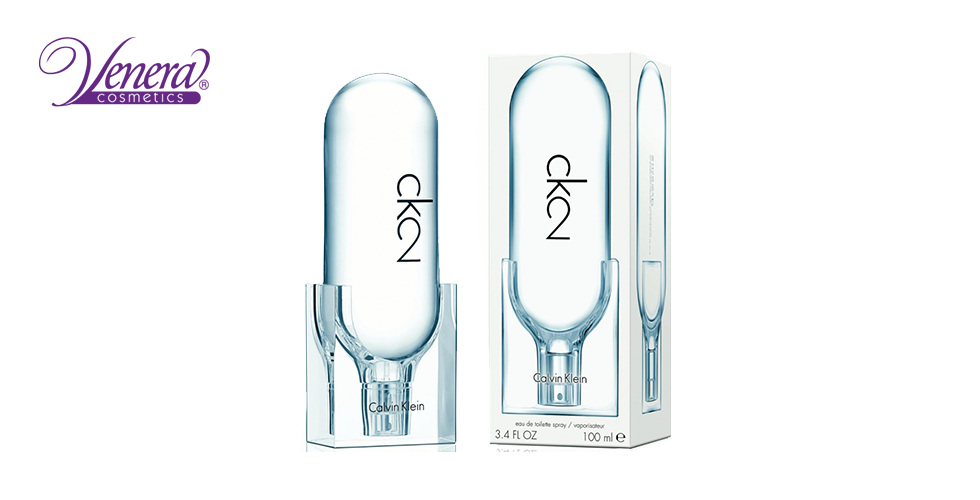 There was a slight hint of a revolution in the ’60s against the rigid gender stereotypes, which were massively marketed in the 50s. Pierre Cardin and Paco Rabanne both embraced the gender-neutral fashion, introducing sleek and minimalist silhouettes, and very soon the fashion trend moved from the runways in Paris to US department stores.

But then again, the genderless fashion went away as quickly as it came and lasted for about a decade until the mid-’70s.

The unisex fragrance trend comes just at the right time when more and more women realize that their femininity is not defined by the color pink, unicorns, or flowers. 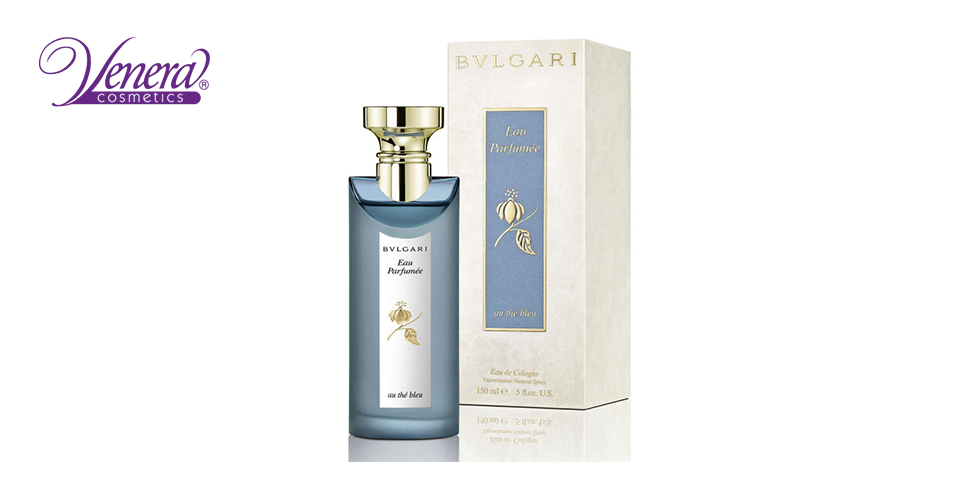 As the lines between “his and hers” are getting blurred in society, this naturally takes its toll on the way people shop. They are willing to explore their uniqueness and go beyond gender boundaries and be cool through shapes, colors, and styles. In 2015 alone, there were 750 new unisex launches in the fragrance market, as opposed to 314 in 2014.

The numbers speak for themselves, as the Liberty London department store announced that their sales of unisex fragrances have increased by 40% in 2017.

Eleanor Dwyer, a US beauty and fashion research associate at Euromonitor, very accurately commented: “Unisex fragrances are popular with consumers who care about expressing their individual personality through their fragrance; they don’t want to be assigned a standard fragrance based on their gender, but would rather find a scent with a unique personal appeal.”

This year, fragrances go beyond gender. And while in the ’90s, Calvin Klein dominated the “a-gender” fragrance market, today you will find a lot of both niche and high-end brands, such as Tom Ford and Escentric Molecules take the idea of gender fluidity to the next level.

The fairly new fragrance line Commodity, launched in 2015 and achieved massive success with their gender-neutral fragrances, which itself alone, lets us believe that the future has no gender, but a personality.