The best male perfumes for 2018

During the past 2018 year, many perfumes appeared for the first time in the market, and others kept their positions as a favorite for buyers, and third, climbed back in the trending group. There is no doubt that the year brought success to both new and developed fashion houses. In the following lines, we will introduce you the most desirable male fragrances for 2018 that have won people’s love.

The award for the fifth position goes to the fantastic aroma of La Nuit de Homme. The perfume was created by Christian Dior’s best student – Yves Saint Laurent, who began his fashion career at the tender age of 17. The fragrance recreates the powerful and robust male presence. In its scent can be found a mysterious breath of wood, enveloped by the attractive scent of fresh lavender. The perfume was launched in 2009.

Appearing in both famine and men ratings the fashion house, Christian Dior does not give way to any of its competitors. Homme impresses the brand fans with his unusual but interesting scent that recreates the dominant male presence, which women adore. It has a balanced combination of orange and woody notes that envelope rose and leather hearth notes. The perfume was launched in 2014 and suits perfectly the men working in the business sector.

In third place in the ranking is the superb Aventus aroma. The scent reminds of strong male power, greatness and a sense of success. The perfume has a fascinating and attractive smell that contains the notes of war, romance, and at the same time – gentleness. The fantastic aroma of the fragrance is made up of top citrus and base woody notes, the hearth between which is balanced sweet rose notes. The perfume was launched in 2010 and continues to remain stable in the top group of the market. 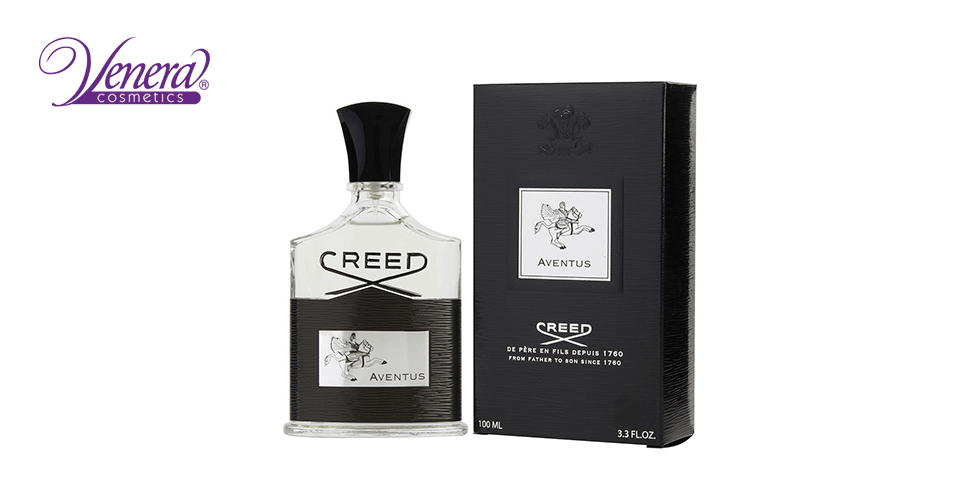 The prestigious second place in the ranking for the best male fragrance for 2018 goes to the perfume Terre d’Hermes. Its woody-chypre scent impresses with a fascinating combination of citrus and woody notes. Its aroma recreates the presence of the modern man who is strong, seductive and, of course, rich. Thanks to the high-quality ingredients that were used in the creation of the perfume, its smell is very long-lasting and is suitable for use during all seasons and parts of the day. The perfume’s quality is at a very high level and deserves its place in the ranking.

The first place in the ranking goes to the incredible men’s perfume – Dior Homme Intense 2011. It is the earlier version of Dior Homme fragrance, which also participates in the classification. As is clear from his name, the perfume was launched in 2011 and since then has been loved by many men around the globe. In its scent can be felt the aromatic notes of lavender, vetiver, and cedar while its hearth contains the nice breath of apple and iris. The ingredients, which were used for the fragrance’s creation have excellent quality and make its aroma very long-lasting. Undoubtedly, Dior Homme Intense 2011 covers all the criteria to be the best male fragrance for 2018.

These were the five most desired male perfumes for 2018, which consolidated their position in the market and won the users love. Do you have any of them and if yes, which one? Share with us in the comments!