Jean-Claude Ellena – one of the most successful perfumeries today 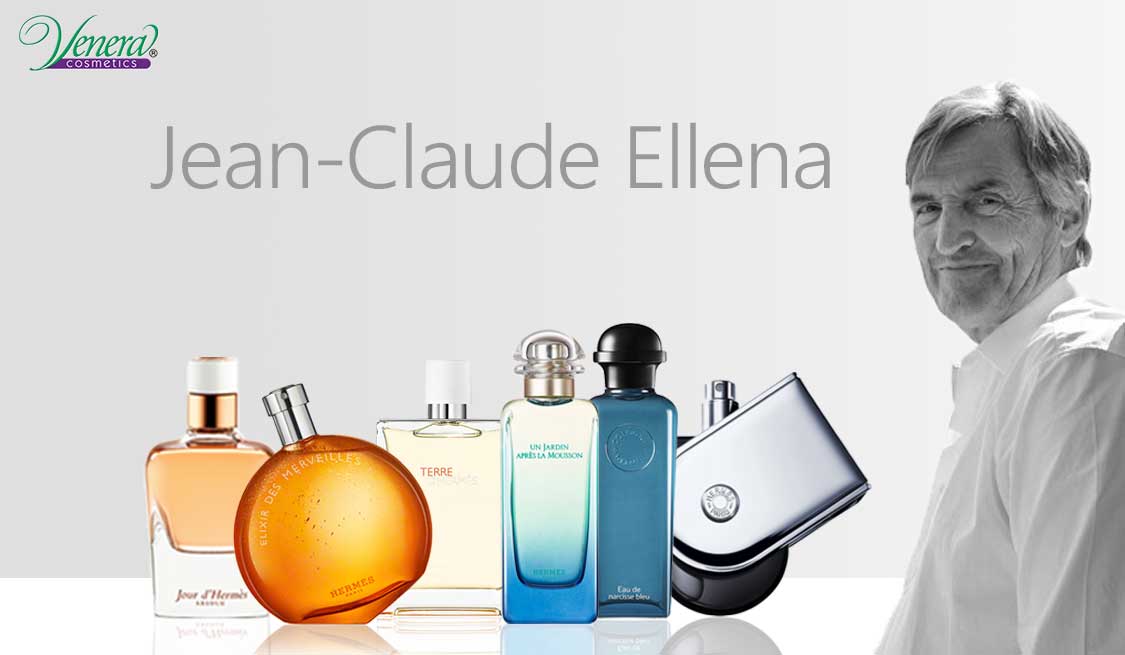 Jean-Claude Ellena, one of the most successful perfumeries today, was born in 1947 in the cradle of perfumery – Grasse. With his father being a perfumer and the place where he grew up, it’s no wonder that he was enchanted by scents and perfumes from a very early age. When he was a teenager, he was an apprentice at the Antoine Chiris factory, and soon after that, he enrolled at the Givaudan School.

Apparently, his talent exceeded the time he was willing to spend there as, after attending just 9 months of the 3-year course, he was summoned at Givaudan as a perfumer. Later on, he moved to Haarmaan & Reimer and in 2004 he accepted a job at Hermès. This was a step that was mutually beneficial both for the famous perfume house and for the gifted perfumer. With tripled perfume sales in 2008, Hermès and Jean-Claude Ellena proved to be among the most successful teams in the perfume industry.

Apart from his creator’s work he has another passion, connected with scents – writing. So far he has launched several books on topics connected with perfumery and scents. Here’s how he describes this passion: “Firstly, writing helps me to understand what I’m doing, take the necessary distance and put things in perspective. The second thing is that [it] allows me to ‘carry’ the perfume. I like the idea that I can give you a story and then you can smell the perfume. I try to take you by the hand, no more than that.”

Except for words, the perfumer who had been in the perfume industry for almost half a century is in love with the creative process of perfumes as well. “Developing perfumes”, he says, “is a creative process. What I do is different from what a craftsperson does. When craftspeople begin their work, they have an idea of what they will end up with, whereas I haven’t the slightest idea.”

The beauty and mystery of his creative process hide in the fact that the perfumes he creates originate in his head. He smells with his brain, storing there every scent, looking for ways to combine it with other scents. What’s interesting is that he doesn’t like using too many ingredients when composing a perfume. He likes simple scents and compares them to a beautiful short Japanese haiku.

Other interests of Jean-Claude Ellena are Japanese culture, Zen Buddhism, and Taoism. Here’s what he shares about this: “The idea of the Tao is that it is complete, that everything belongs together, although the Tao is made up of components that can’t actually be brought together. This idea confirms my experiences with perfume.”

You will find some of Jean-Claude Ellena’s perfume creations in our online store:

Here are some other great perfumes created by the famous perfumer:

Do you have a favorite perfume created by Jean-Claude Ellena? Share it with us in the comments below!